The purpose of the Chief Standing Bear Project is to promote the life and civil rights legacy of Chief Standing Bear, a Native American of the Ponca Tribe. We promote by presenting public discussion groups, forums, lectures and other events, and annually recognizing with a cash award a person who exemplifies courage in the spirit of Standing Bear. 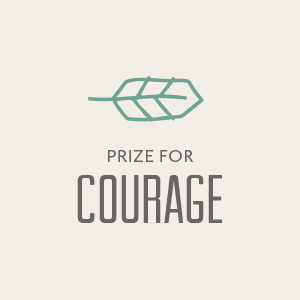 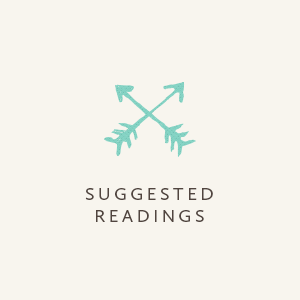 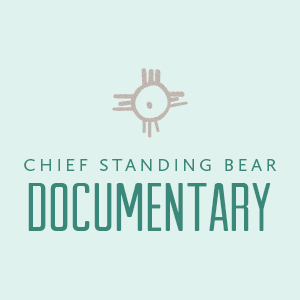 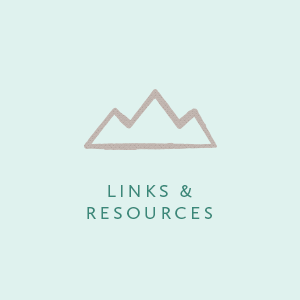 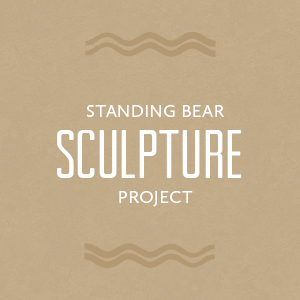 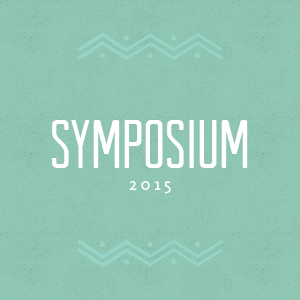 After being forced into Indian Territory by the U.S. government, the Ponca tribe set out for present-day Oklahoma. This map follows the trail taken by Chief Standing Bear when he led his tribe back to their homeland in Nebraska after losing over 100 members of his tribe, including his son. His trail to and from Nebraska created a two-way, circular trail. 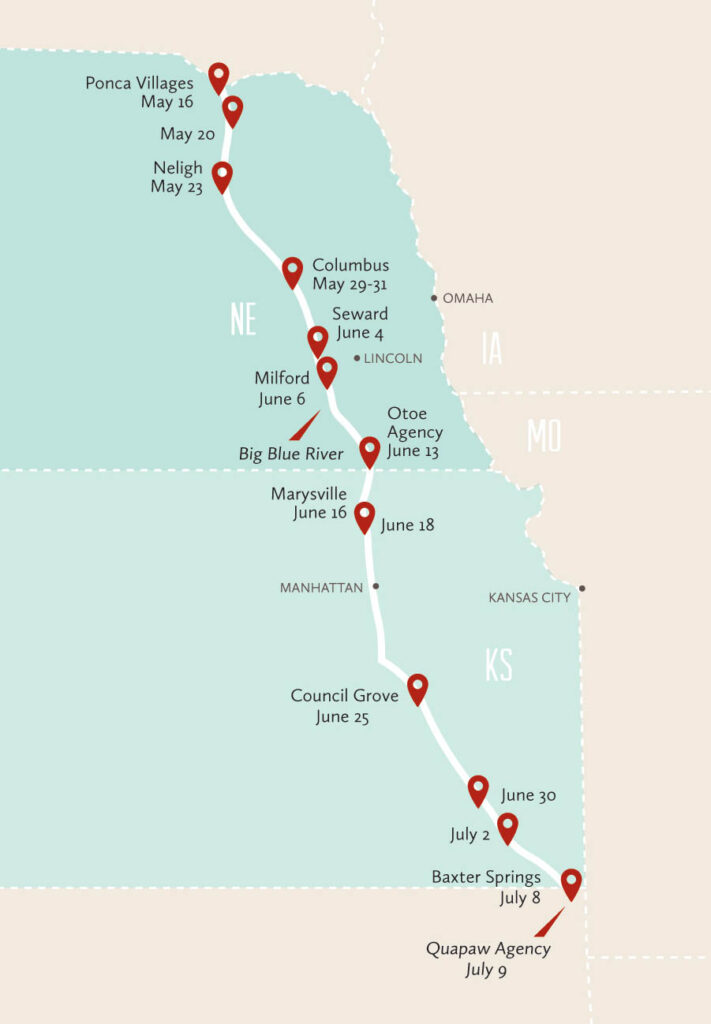 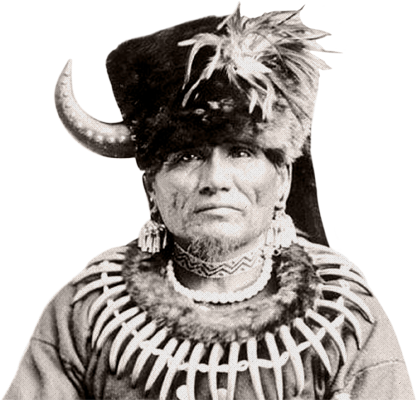