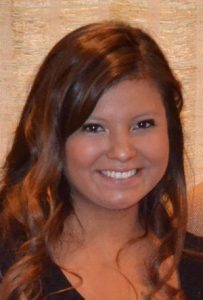 The first time Lincoln East student Maileigh Camp shared the details of her past with anyone other than family and close friends was when she picked up a pen to apply for a scholarship.

There, in 500 words, she described her pride at being Native, her pain at losing her mom to alcohol before she was 9, of being adopted into a stable white family, of losing, then regaining pieces of her own history — and of her hope for the future.

“I see the passion and love he has for his tribe and it’s inspiring,” she wrote. “And that’s what it means to be Native. To be proud, yearning for more, and excited for what I can do for other Native people in the future.”

To that end, Maileigh was among five Native graduates from Nebraska high schools honored Tuesday with scholarships created in honor of Chief Standing Bear.

Two students also received a $2,500 Standing Bear Scholarship from the Nebraska Commission on Indian Affairs, which has been given to students since 2006.

The winners reflect the qualities Chief Standing Bear represents, said Starita, who wrote “I Am Man,” which chronicles Standing Bear’s journey to return the body of his son to their traditional burial ground. Proceeds from the book funded the scholarship.

Maileigh’s perseverance began before she was 10, when she and her seven siblings went into the foster care system. She was separated from all but her younger sister when they were adopted by a family in Lincoln.

It wasn’t until she was at Lux Middle School that she began to learn about her heritage, attending various events and activities for Native students.

Maileigh’s gotten to know one of her older brothers, after her mom learned about him from a caseworker. And most recently, she’s met her uncle — a man she’d seen only in the one photo she had of her as a young child sitting with him and her mom in the park. From him, she said, she’s learned more about her family and her heritage.

Soon, she said, she hopes to participate in her first sweat ceremony.

“This is so fitting because this is where I am in my life — ready to leave for college and become who I am meant to be.”

This fall, she will attend the University of Nebraska at Kearney and study criminal justice. 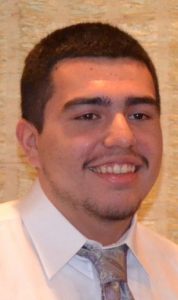 * DeAndre Webster, Winnebago Tribe, a point guard on his Walthill High School basketball team that made the state tournament for the first time in more than two decades this year.

He almost didn’t get to play. As a sophomore, a football injury threatened to sideline him from sports permanently, the break in his leg so severe the bone pierced the grass field. He had a permanent rod placed in his leg, underwent six months of physical therapy — and played varsity basketball his senior year. 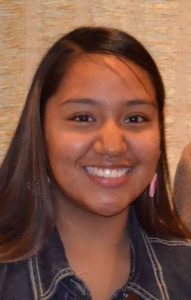 * Tina Wolfe-Ricehill, Winnebago Tribe, who graduated from Omaha Nation Public Schools in Macy. She’s lived on the reservation her whole life, raised by a single mom and two sisters, and she’s grown up with the conviction she’ll attend college. She plans to attend Wayne State College and study accounting. 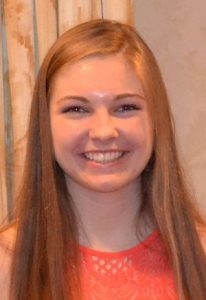 * Cami Schott, Ponca Tribe, who graduated from Omaha Roncalli High School and learned the history of her tribe from a young age, and has been dancing in pow wows since she was nearly old enough to walk. She plans to attend the University of Nebraska at Omaha and study business. 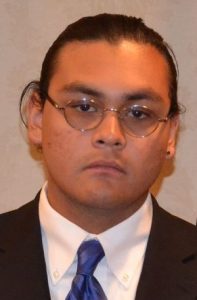 * Ian McCauley, Omaha Tribe, who grew up on the Omaha Indian Reservation and graduated from South Sioux City High School. He plans to study psychology at UNL and one day become a therapist to help both Native and non-Native people.