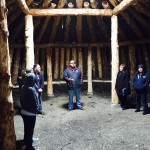 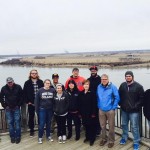 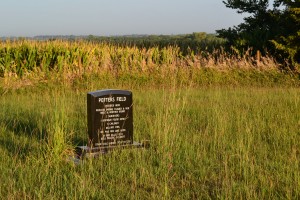 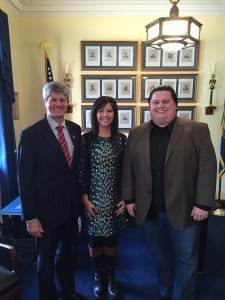 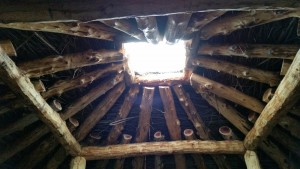 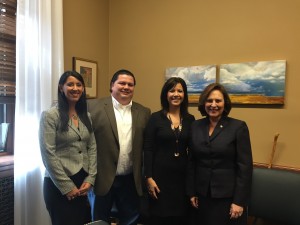 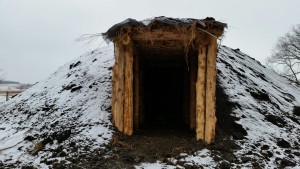 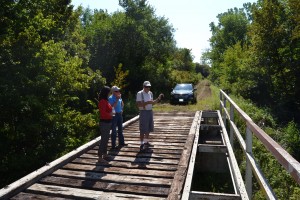 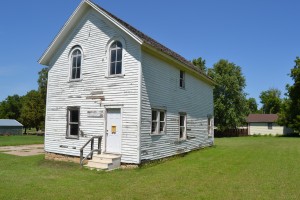 Salvaged remains of a building in Barneston, Nebraska that is believed to have been part of the Otoe-Missouria Agency.

The Ponca Tribe, the Nebraska Trails Foundation and the Homestead Conservation and Trails Association will hold a news conference on Sunday, July 26, 2015, at 2:30 P.M. at the Ponca Tribe Headquarters located at 1701 E Street, Lincoln, Nebraska. Read News Release. 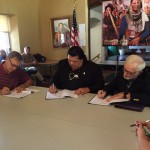 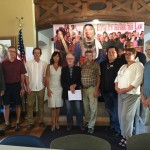